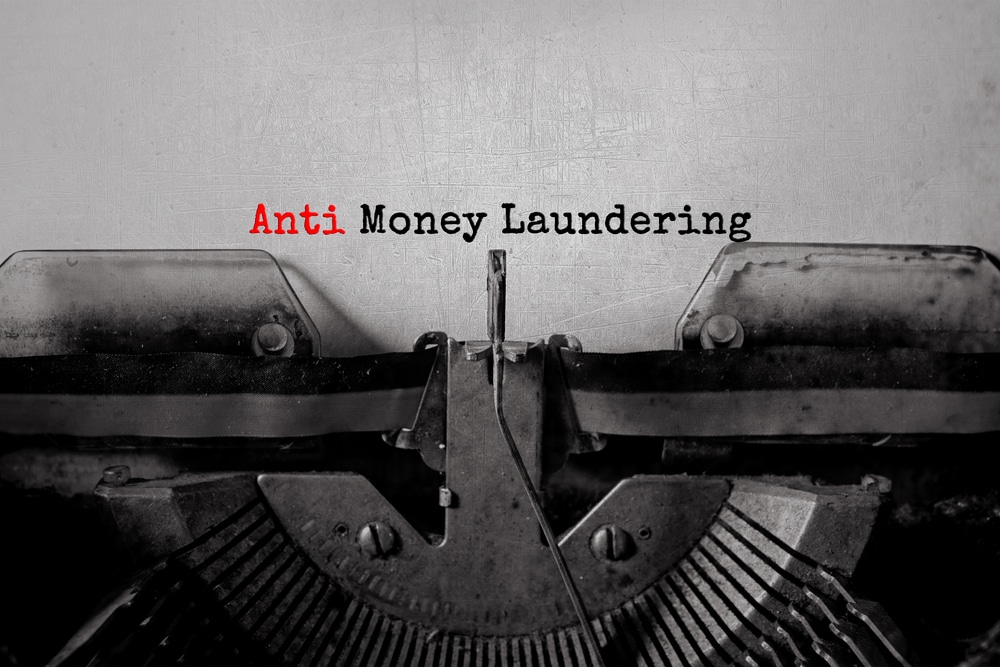 Posted at 15:25h in Conveyancing 0 Comments

According to the gov.uk website; ‘the government’s action plan for anti-money laundering and counter-terrorist finance will deliver on the aim, set out in the strategic defence and security review, to make the UK a more hostile place for those seeking to move, hide or use the proceeds of crime or corruption.’

The ‘action plan’ arrives 3 weeks ahead of the Prime Minister’s global anti-corruption summit, and intends to demonstrate the UK’s commitment to tackling the issue domestically and internationally.

The government will be seeking the views of law enforcement, professional services firms, NGOs and big businesses as part of a 6-week consultation on the measures which is part of the action plan.

“Britain’s world leading financial system is at risk of being undermined by money laundering, illicit finance and the funding of terrorism. The laundering of proceeds of crime through UK institutions is not only a financial crime, it fuels political instability around the world, supports terrorists and extremism and poses a direct and immediate threat to our domestic security and our overseas interests.

This action plan sends a clear message that we will not tolerate this type of activity in our financial institutions. We will forge a new partnership with industry to improve suspicious activity reporting, deliver deeper information-sharing and take joint action on enforcement. And we will act vigorously against the criminals and terrorists responsible, to protect the security and prosperity of our citizens, and safeguard the integrity of Britain’s financial economy.”

The action plan has been implemented and the UK’s first Unexplained Wealth Order (UWO) was issued in 2018 against Zamira Hajiyeva, the wife of Jahangir Hajiyev who was the chairman of the biggest bank in Azerbaijan.

A huge red flag for the professionals should have been that in 2008 Jahangir Hajiyev’s annual salary at state-owned International Bank of Azerbaijan was only $70,650, and Mrs Hajiyeva had no job or identifiable income.

They were eventually caught and Mr Hajiyev is now serving a 15-year sentence for embezzlement, misappropriation of public funds, and fraud.

National Crime Agency investigator Nicola Bartlett commented that the funds used to purchase the golf club most likely originated from Mr Hajiyev’s crimes, speaking in Court in 2018 she stated:

“Similarly, I also believe the manner in which the property has also been obtained and subsequently handled is highly unusual, secretive and complex, and, absent further and credible explanation, is indicative of money laundering.”

The NCA also suspected the couple were spending dirty money on the Knightsbridge townhouse and the Gulfstream jet.

According to two Bloomberg writers Edward Robinson and Gavin Finch money laundering is rife in London, they commented:

“London has become such a notorious magnet for dirty money that activists give ‘kleptocracy tours’ of its affluent neighbourhoods. For years, criminals washed their cash in the U.K. using the same modus operandi time and again—lots of shell companies in lots of jurisdictions.”

Recently the ‘Upholding Professional Standards’ report for 2017/18 was released, which shows that anti-money laundering reports increased by 43% in the initial months of 2018. Both the comment and the report seem to support the idea that money laundering is a sizeable issue in the UK. Lord Faulk’s committee’s report revealed that 160 properties worth over £4bn were purchased by “high-corruption-risk” individuals in 2017. Furthermore, in England and Wales 86,000 properties have been identified as being owned by companies incorporated in tax havens.

The case concerning the first UWO, the various statistics and comments from writers all point towards a big issue in the UK with money laundering. Therefore, it may be clear why there is a need to reform the regulations in this area, in order to protect the UK’s reputation as a stable country with a robust rule of law.

The Chairman of the Committee, Lord Faulks QC, said:

“We welcome this much-needed legislation as one of the vital tools required to create a hostile environment for money launderers who want to use the UK property market to hide unlawful funds. The legislation is well drafted, but there are still some loopholes in the draft Bill which, if unaddressed, could jeopardise the effectiveness of this important piece of legislation. In the current political climate, anti-money laundering may not seem an immediate priority. But the evidence we took shows there’s a huge problem, and it’s not going away. Time is of the essence: the Government must get on with improving this Bill and making it law.”

The Committee made some recommendations for improvement:

Despite the new introductions there are still critiques of the rules, conveyancers will need to keep a close eye on the rules for any further changes to ensure they are practicing in line with them. Further, buyers and sellers will need to make sure that they can clearly show where their funds originate from to avoid arousing any suspicion under the new more robust rules.

Disclaimer – our articles are designed to give you guidance and information.  There is no substitute for proper direct advice, particularly as everyone’s circumstances are different.  If anything in this article may affect you, please contact us for advice that is specific to your circumstances.