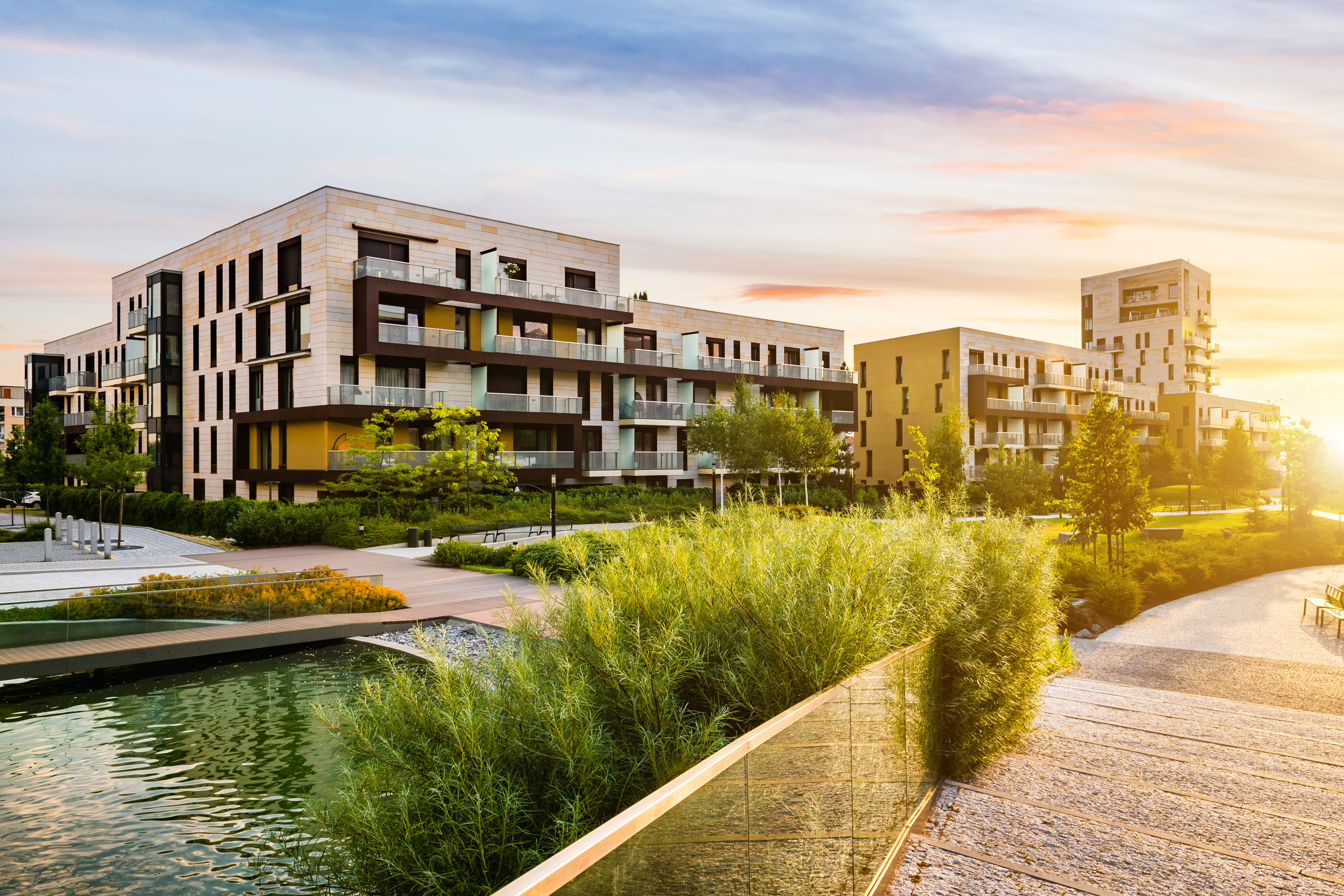 The Current Rules On Leasehold Properties

Under current rules, house leaseholders can only extend their lease once for 50-years with ground rent. Compare this to flat leaseholders who can extend as often as they wish at a ‘peppercorn’ or zero ground rent for 90 years. The changes announced in January 2021 by the Housing Secretary Robert Jenrick, means that both house and flat leaseholders can extend their leases to a new standard 990-year lease with a ground rent at nil. For some leaseholders, this could save them tens of thousands of pounds. Leasehold properties being a hot topic and Express Conveyancing having extensively discussed this topic over the years, thought it prudent to update discuss these latest changes in Law.

Following the publication of the Law Commission paper “Leasehold home ownership: buying your freehold or extending your lease” on 20th July 2020, the reforms will be a two-stage process, the first likely to be banning ground rents and the second paving the way for more comprehensive leasehold reform.

It is hoped the precise details will be clarified in due course, but the headline news to take away from the latest announcement are:

What Is Marriage Value?

Marriage value is the difference in a leasehold property’s value before the lease is extended and after. The difference between these two amounts forms the sum which needs to be paid to the freeholder of the property as compensation.

It is important to act once the lease falls towards 80 years, because once it is below the 80-year level, so the value of the leasehold property will fall, which can cause problems when selling or re-mortgaging the property.

In short, the marriage value reflects the extra market value of the extended lease.

How Is The Marriage Value Calculated At The Moment?

To extend the lease, a leaseholder will need to pay the freeholder an amount of money, referred to as a ‘premium’ or ‘compensation’. The Leasehold Reform Housing and Urban Development Act 1993 (the “Act”) states that the amount calculated should reflect:

The Act entitles the freeholder to a 50% share of the marriage value, but it only has to be added into the calculation if the lease has fewer than 80 years left to run. If it is above 80, then the marriage value is rated at zero.

The Law Commission sets out three alternative schemes for new regimes to calculate premiums or compensation, and within each scheme a series of sub-options have been put forward for reform, two of which completely abolish marriage value entirely.

There is also a suggestion that if marriage value is retained, an online calculator will be available to determine the value of claims at the outset. However, it is unknown whether the calculator will apply to all claims, or lower value, simpler claims.

An End To Marriage Value?

Ending marriage value is likely to be extremely unpopular with freeholders because the reforms will make it ‘cheaper’ to extend a lease or buy the freehold. Leaseholders have strongly objected to the often exorbitant increases to extend a lease, with many viewing it as unfair they have purchased a time-limited asset and are forced to pay a further sum of money to protect that asset’s value.

A marriage value often comprises one third or more in many mid-lease length cases, and the industry is expecting a backlash from larger freeholders under Human Rights or similar legislation. Taking into consideration the position of a high-value flat in London, it is likely to be a significant sum for a freeholder to lose if legislation changes. From a freeholder’s perspective, the effect of the proposals is to reduce their asset, which benefits the leaseholder at their expense, which many believe to be unfair. Some have also argued, in a market economy, this is not something Parliament should be entitled to legislate on, and affect.

Around 4.5 million leaseholders in England and Wales pay an annual ground rent to the freeholder – often an investment company – which grants the homeowner the right to live there. Typically doubling or at the very least, increasing every ten years. The increases can make some homes unmortgage-able, leaving homeowners unable to move and facing enormous bills.

The relevance of this change is the government’s response to the well documented “leasehold scandal” where leasehold properties were sold by developers with onerous rent terms. Ministers have also backtracked on a previous decision to exempt retirement properties from the changes.

The plus 90-year lease extension is proposed to be upgraded by a further 900 years and therefore will not need extending again, meaning both flat and house leaseholders will be able to extend their lease by up to 990 years with a ground rent at nil.

The proposals call for commonhold ownership to become widely available, allowing anyone to own a freehold flat without the threat of a time-limited lease expiring. Commonholders become members of a company that owns and manages the shared areas and structure of a building, thereby erasing the landlord. Although commonholds were introduced in 2002 as a co-operative form of ownership, only 20 of them have been created with the system largely at fault for lacking the flexibility required for converting existing leaseholds into commonholds.

Referring to the reforms, The Law Commission’s Prof. Nick Hopkins said, “Commonhold provides a once in a generation opportunity to rethink how we own property in England and Wales and offer homeowners an alternative system to leasehold.” He went on to say, “It involves a culture change, moving away from an ‘us and them’ mindset, towards ‘us and ourselves’.”

The reforms predominately benefit flat owners, who are paying substantial ground rents and propose a commonhold association with an ‘automatic statutory charge’ for the payment of costs, such as repair bills, if an owner fails to pay their share of contributions.

The concept of leasehold ownership has, over the years, been labelled as unfair on leaseholders who are held to ransom by their freeholders, leading many to call for wholesale change. Although it seems the government has been listening, some commentators and industry insiders already suggest that the proposed reforms amount to nothing more than “tweaking” as opposed to much-needed full scale reform.

What is the difference between commonhold and leasehold?

Commonhold is an alternative to long leasehold and allows a leaseholder to own the freehold of individual flats, houses, and non-residential units in a building or an estate. There is no limit on how long a property can be owned with commonhold.

Is commonhold the same as freehold?

Each homeowner owns the freehold of their property, and a commonhold owns and manages the common parts of the property, such as gardens, communal rooms, and hallways.

What happens if your leasehold runs out?

When a lease runs out, the leaseholder no longer has a right to reside in the property which reverts to the freeholder.

When is it best to extend a lease?

A general rule of thumb is if the lease has fewer than 90-years left to run, you should try to extend it because properties with shorter leases are less valuable than those with longer leases. This is particularly true where leases are hovering around the 80-year mark.