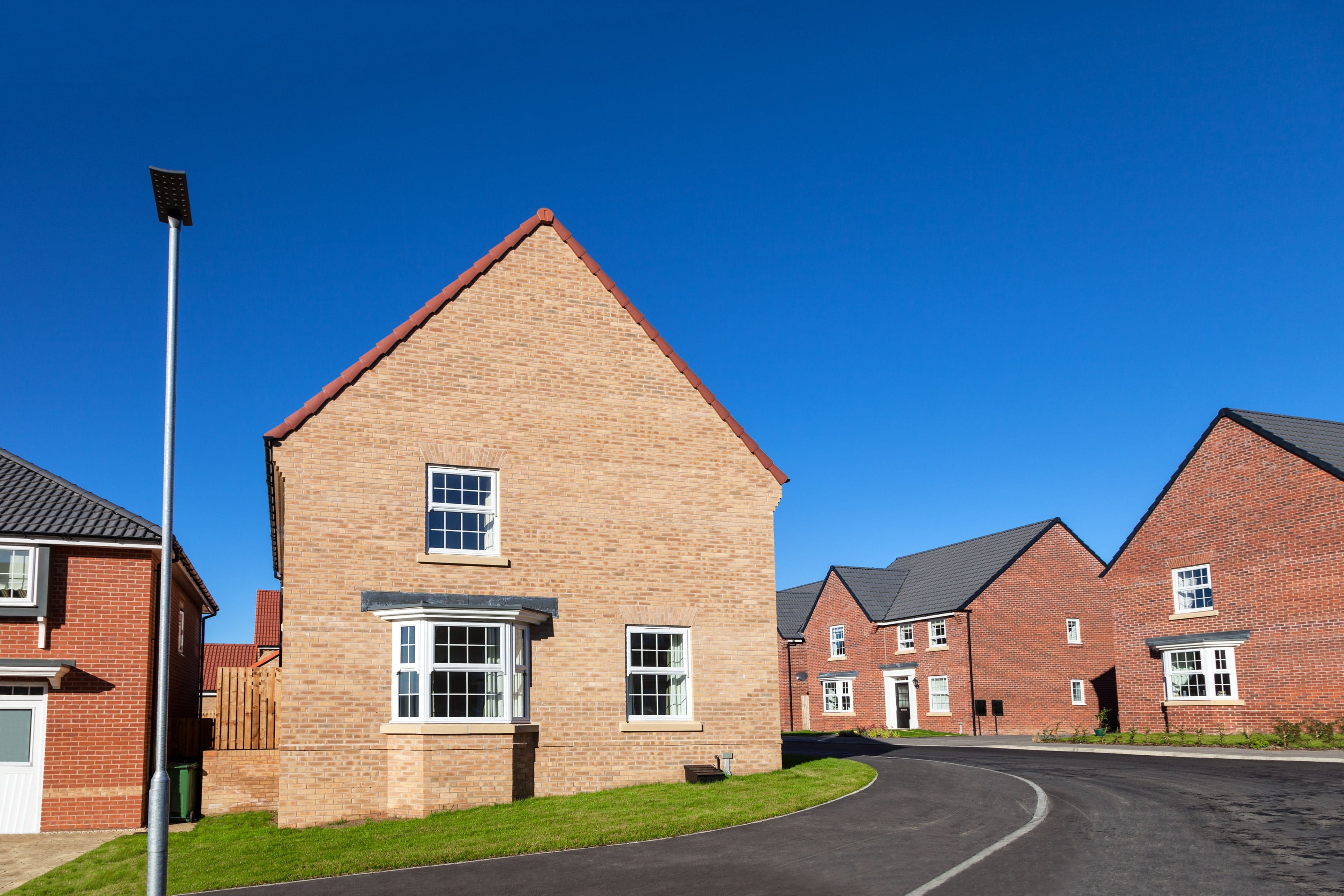 Posted at 16:35h in Conveyancing 0 Comments

The Chairman of Parliament’s Housing Committee has found that before housing developers carry out repairs to new-build properties, they are forcing homeowners to sign non-disclosure agreements (NDAs) as a condition of the repairs being done. Whilst this practice has previously been considered small-scale, recent investigations have found the contrary to be true, and are, in fact, now widespread within the industry. This article considers NDAs and the role of NHBC in new builds homes.

What is an NDA and what is its purpose?

An NDA is a legal contract that sets out how information is shared, they are sometimes called a “confidentiality agreement”. Each NDA is unique to the situation it is designed to prevent and is typically used to prevent confidential information being shared with third parties. The NDA will explicitly define the nature of the information, such as binding an individual to secrecy for an indefinite period of time.

The penalties for breaching the NDA will be set out within the agreement and may include such remedies as payment of damages, and in some cases, criminal charges.

NDAs can either be “one-way”, sometimes referred to as a “unilateral” agreement, or “mutual”. A one-way NDA is used if one party wishes the other party to keep certain information confidential. In a new build property scenario, this would apply to any repairs undertaken by the developer, or compensation paid, provision of which must not be disclosed to any other parties, such as neighbours or the media.

A mutual NDA is generally executed between businesses engaged in a joint venture that involves the sharing of information.

The Rise of the NDA in new build homes and NHBC

In 2017, The Guardian reported that some new homeowners were being forced to sign gagging agreements, a colloquialism of the NDA, with the National Home Building Council (NHBC) preventing disclosure of substandard and poor builds. The NHBC were forcing homeowners to sign agreements preventing them from contacting media outlets about problems with their homes or even discussing it with their neighbours.

Paula Higgins, co-founder and Chief Executive of the campaign group HomeOwners Alliance, said at the time: “As we have more houses being built and the government encouraging people to buy new homes, we are seeing more and more issues with quality.”

Who are the NHBC?

The NHBC is a regulator of new homes and provides warranties for most new build residential properties through its Buildmark Scheme, which is supposed to protect homebuyers and their new property for the first ten years. The NHBC is not without controversy, and it had been criticised after the discovery it had been paying developers millions of pounds a year for registering their new builds with them, calling into question the credibility of new home warranties. Critics said the payment was a way of ensuring property developers remained customers of NHBC, which would lead to less protection for new home buyers.

NHBC has an 80% share in the warranties market, and with an increasing number of complaints over issues with new homes, homeowners are becoming increasingly concerned about the validity and dwindling protections of their warranties. Arguably, the size of the market share of the NHBC is creating too great a monopoly in the warranties market, which is incubating an inter-reliant relationship between housebuilders and the NHBC to the detriment of homeowners.

The warranty, called “Buildmark,” is a form of insurance that compensates homeowners or fixes faults in the new build property within the first ten years. NHBC said: “Buildmark is an insurance product. Claims made are settled either by NHBC arranging for repairs to be carried out or paying the homeowner the costs of doing so.”

They have refuted the use of NDAs and stated, “when we make a payment, we ask the homeowner to sign a letter to acknowledge that the payment settles their claim. These letters do not include confidentiality or non-disclosure clauses.”

What a warranty doesn’t cover

Where are we now?

Approximately 250,000 new homes were built in the UK between 2019 and 2020, according to the latest figures, which is the highest number of homes built since 1987. MPs are concerned that many of them have been built with major flaws including deficient brickwork, inadequate foundations, plumbing and sewage problems, and issues with windows and external doors.

Chris Blythe, former CEO of the Chartered Institute of Building, said it was common for developers to use NDAs, and because of the nature of the agreement – non-disclosure- no-one knows very much about it. Blythe stated: “It’s done for commercial reasons, because if it became known on a particular development that there are problems, other house buyers would be asking the house builder to do remedial work for them too. So they use these to silence people… and it’s a despicable practice.”

Arguably, the effect of widespread use of NDAs within the house building industry simply serves to keep the true nature and scale of the problems under the radar. Making it almost impossible for buyers to have any actual idea of the risk they are taking when buying a new build property, because there is no reliable source of information of the problems they may encounter. As a result, there have been calls to have NDAs banned.

When asked for comment about the increasing prevalence of NDAs within the building sector, the Home Builders Federation, said: “Settlement Agreements… are not widely used by housebuilders and when they are, it tends to be with regards to details of compensation payments, sometimes at the request of the customer.”

Homeowners are also finding, with remedial works running into thousands of pounds for just one property, developers are delaying carrying out the work, fighting the homeowner for years and, in some cases, refusing to carry out the works at all. This has a knock-on effect for homeowners, trapping them in the property indefinitely with no hope of selling or re-mortgaging.

How to protect yourself

New homebuyers get a ten-year protection. This is split between a developer’s guarantee for the first two years, which makes them responsible for fixing all defects in the home, followed by a warranty issued by NHBC, Premier Guarantee, or LABC Warranty for the next eight years.

Complaints to the developer need to be made within two years of the completion date of the purchase, with any dispute being referred to an independent resolution service. The maximum pay-out is £15,000 and includes any award for inconvenience, which the builder is required to honour. You have the right to refuse the award but must bear in mind that if there are any subsequent legal proceedings; the judge is likely to take into account the decision reached by the adjudicator.

After two years, buyers should approach their warranty provider (NHBC, Premier Guarantee, or LABC Warranty) to pursue their claim. If the outcome is unsatisfactory, they can take their claim on to the financial ombudsman service.

If you have discovered major defects and want to ensure your developer or warranty provider undertake remedial works and meet their liability in full, it may be sensible to obtain legal advice in relation to making an assisted claim or finding out your options for taking back control from the builder.