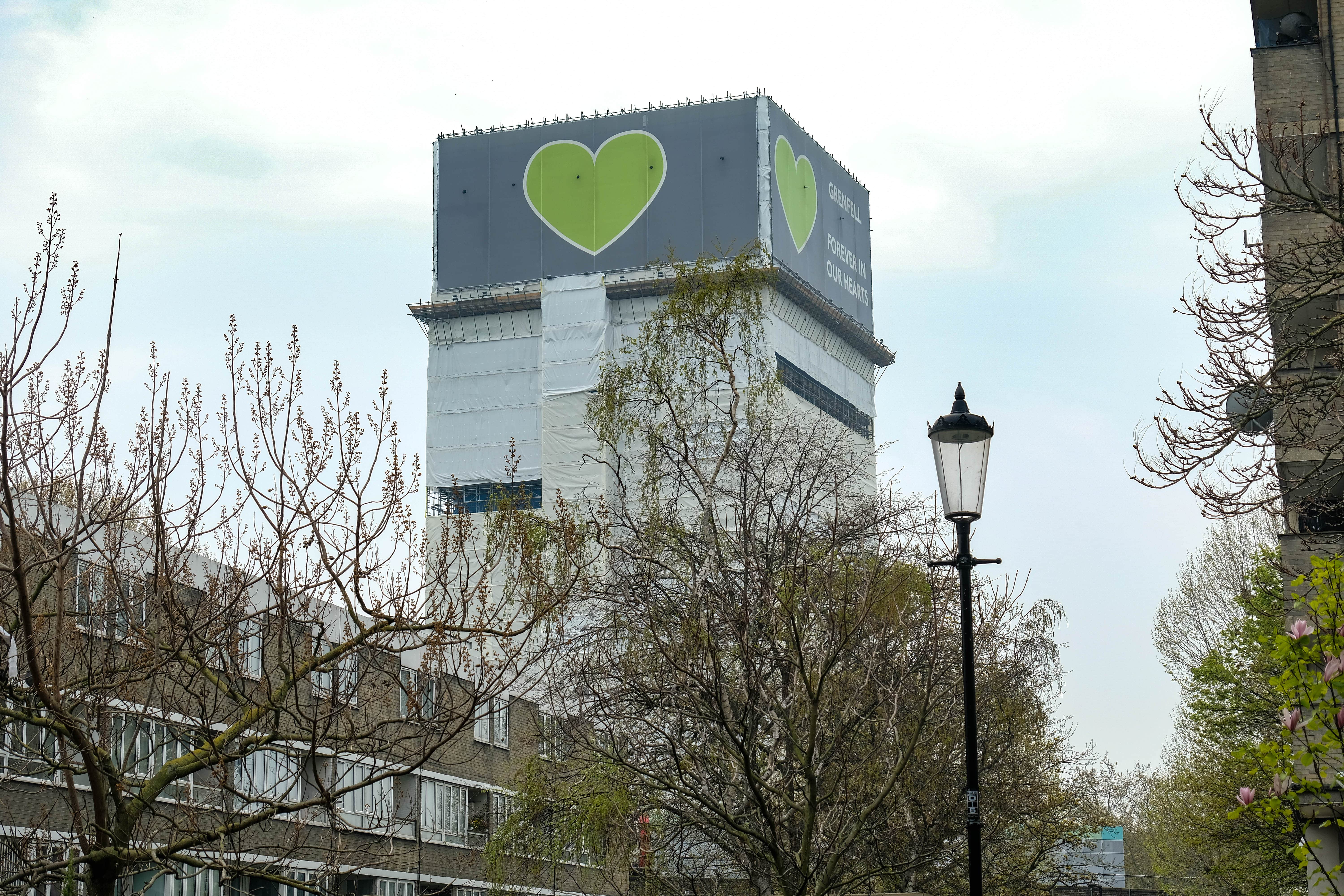 Posted at 16:03h in Conveyancing, Landlord and Tenant 0 Comments

The Fire Safety Bill was introduced by the Government in March 2020 as a first step towards delivering their commitment towards implementing the Phase One Report of the Grenfell Tower Inquiry recommendations and improving cladding safety.

Between July and October 2020, a 3-month governmental consultation exercise took place, where views were sought on how best to deliver the Inquiry’s recommendations and to strengthen the Fire Safety Order. Over 200 responses were received.

Under The Regulatory Reform (Fire Safety) Order 2005 (“the Order”), which brought together several pieces of legislation, those in control of premises (building owners, landlords) are responsible for fire safety and are also under a duty to undertake assessments and manage risks. This is especially relevant to leasehold properties. The legislation applies to all non-domestic premises, including communal areas of residential buildings with multiple homes, such as flats.

What does the Fire Safety Bill do?

The Bill applies to any building containing two or more sets of domestic premises, the building’s structure, its external walls and any common parts, including the front doors of residential areas. It also clarifies that references to “external walls” within the Order include, “doors or windows in those walls” and “anything attached to the exterior of those walls (including balconies)”.

The amendments to the Order aim to increase enforcement action in these areas, and improve safety for leaseholders, particularly where removal and remediation of Aluminium Composite Material (ACM) cladding is not taking place.

It also seeks to impose a public fire safety register that will allow members of the public to access fire risk assessments for all buildings that the Fire Safety Order applies to. This includes residential buildings, schools, hospitals, and prisons.

Does the Bill cover the whole of the UK?

This Bill only applies to England and Wales. Separate fire safety legislation is in place in Northern Ireland and Scotland. Although fire safety is a devolved issue in Wales, the Bill amends the shared legislation with the same powers applying to both English and Welsh Ministers.

Timeline of the Bill

The Bill will now return to the House of Lords for further consideration.

What are MPs objections to the Bill?

The Government believes the amendments are unnecessary because they are already putting in place the building blocks to enshrine the Grenfell Inquiry’s recommendations in law.

Ministers said the amendments would lead to delays in making buildings safe. And although some Conservative MPs backed the amendments, housing minister Christopher Pincher told the House of Commons the proposals were “unworkable and impractical” and went on to say, (the amendments) “will make legislation less clear; they do not reflect the complexity involved in apportioning liability for remedial defects.”

Supporting the amendments, Conservative MP Royston Smith said, “leaseholders were being forced to stump up thousands of pounds to resolve issues that were not their fault.” Going on to say, “in my hand this evening, I have an invoice. It’s an invoice for service charges and remediation of fire safety defects. It is an invoice for nearly £79,000.”

But a Ministry of Housing, Communities and Local Government spokesperson said, “these amendments would not protect leaseholders from remediation costs as they envisage and would slow down out work to make residents safer in their homes. The Government is bringing forward the biggest improvements to building and fire safety in a generation.”

Regarding the proposed public fire safety register, the Government has raised concerns about the security issues it poses. Believing that if everyone can access this information, then those with malicious intent, such as criminal or terrorists, would have free access to it as well. They have proposed that building owners and/or managers, designated as the “responsible person”, act as gatekeeper. Providing vital fire safety information to residents, including fire safety risk assessments only by request.

Following the decision on 22nd March 2021 by the House of Commons to vote down an amendment to the Fire Safety Bill, the Government has faced a backlash. MPs voted by 322 votes to 253 (a majority of 69) to veto the House of Lords amendment to the bill which, as discussed, not least aimed to protect leaseholders from having to pay for the removal of cladding by making developers responsible, with the government paying upfront and then recouping the costs from developers.

If the Bill had passed, as a result of its amendments, public and industry bodies expected there to be more enforcement action being taken by Fire and Rescue Authorities, and that it would impose greater burdens on the building owner and/or manager or “responsible person” in multi-occupancy residential buildings.

There has been criticism that the Government is rowing back on its commitment to deliver the Inquiry’s recommendations, and by vetoing the amendments it has failed to act as promised. The Government has hit back, stating it is fully committed to supporting the intention to protect leaseholders from remediation costs but disagrees that the Fire Safety Bill is the right legislation to address this issue.

On 10th February 2021, the Secretary of State for Housing, Communities and Local Government, Robert Jenrick MP, announced a five-point plan to help protect those leaseholders from the cost of replacing unsafe cladding on their homes:

The fund, which will replace unsafe cladding in residential buildings reaching such a height, will automatically cover all buildings over 18 metres (6 storeys). However, there are concerns that Mr Jenrick’s proposal also fails to cover the multitude of broader fire safety issues exposed in the Grenfell Tower Inquiry, which have been estimated to cost in the region of £15bn.

Cladding campaigners have described the announcement of extra funding and the introduction of a developer’s tax as a “betrayal” of affected leaseholders because it only covers properties over 6 storeys high, forcing those in lower-rise properties to take out loans to cover the cost of removal.

Director of the Leasehold Knowledge Partnership, Sebastian O’Kelly accused the Government of ignoring the financial consequences and risks to homeowners and warned of an immediate crisis in which leaseholders faced with exorbitant removal bills simply won’t be able to pay and are likely to be rendered homeless as a result.

The Fire Safety Bill is the only piece of legislation that the Government has introduced since the Grenfell Tower fire in June 2017. Although in February 2021, policing minister Kit Malthouse told Parliament the Building Safety Bill set to be introduced in the Spring (still awaited at the time of writing), “is the appropriate legislative mechanism for addressing these issues.” The Building Safety Bill intends to deliver wholesale reforms to the regulatory framework surrounding residential building safety, although it is now April, and whether this piece of legislation will make an appearance any time soon, remains to be seen.