The Common Law and Cohabitation 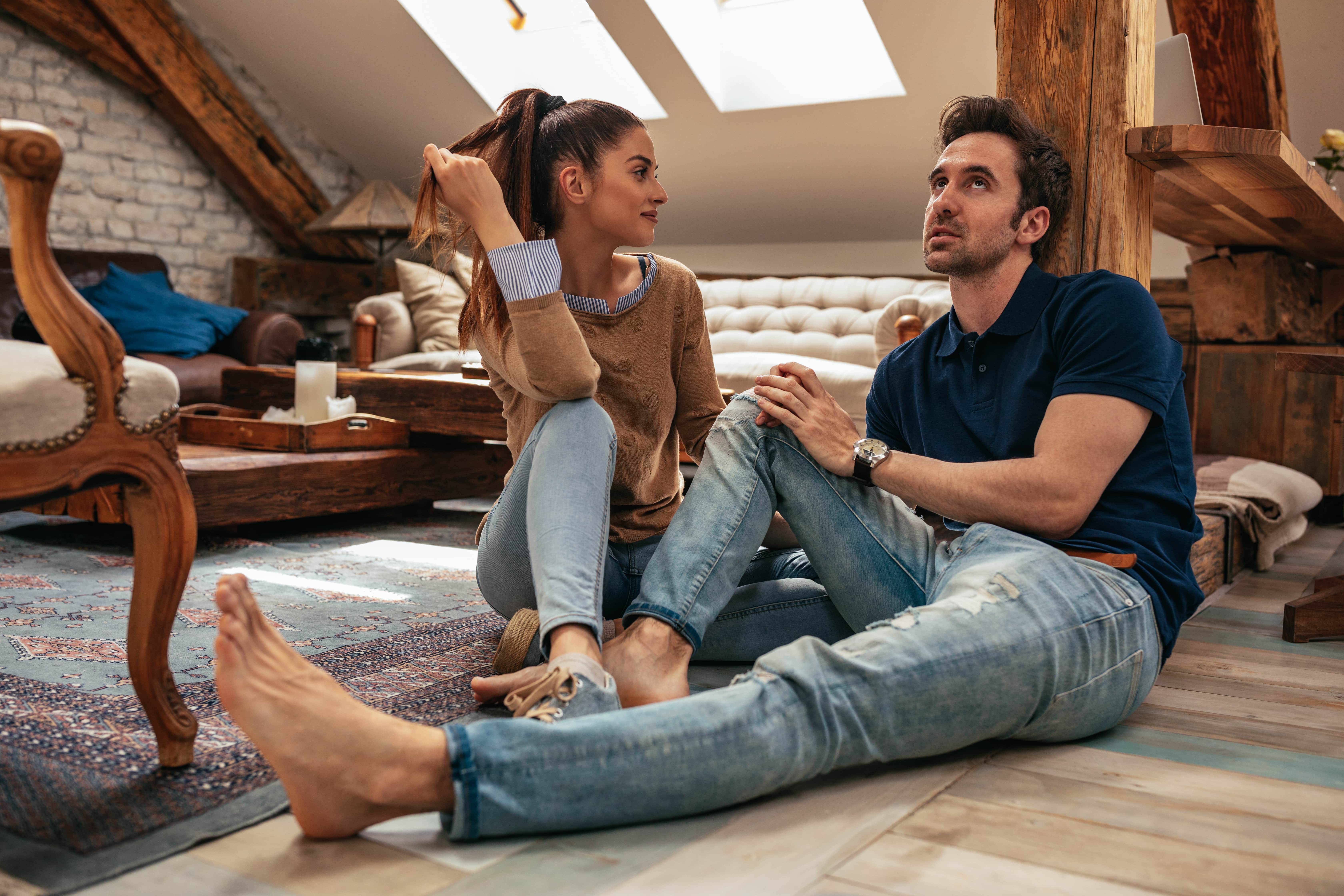 The Common Law and Cohabitation

It is a common misconception that couples who move in together under cohabitation agreements accrue certain rights similar to marriage, generally referred to as “common law marriage”. The concept of common law marriage has no legal basis or validity in England and Wales, although cohabiting couples in Scotland have a few basic rights if their relationship ends.

If you are considering moving in together, it is advisable to consider how cohabiting affects your legal position and how to protect yourself if your relationship ends.

Simply moving in together gives neither party automatic rights to each other’s property or any entitlement to inherit, no matter how long you have been in the relationship. This can have disastrous consequences for couples who have been together for many years when the partner whose name the property is held in, dies. Although in that instance, you may be able to make a claim against the estate as a dependent, it can be costly to do.

In the case of a rented property, generally speaking, only the tenant(s) named in the tenancy agreement has the right to live there, and the legal responsibility to pay the rent. If you are not a named tenant, you:

There are similar rules where the property is owned by one of you. They are the only person entitled to live at the property – anyone else can be arbitrarily evicted and can decide to sell the property without consulting their partner. That said, the other party may have some rights, and this can happen if:

Whatever your situation or circumstances, you might consider entering into a cohabitation agreement detailing the contributions each of you will make, how you will share the property in the event of a breakdown (or specifically state it will not be shared), which minimises the risk of future disputes.

Drawing up a cohabitation agreement, sometimes referred to as a “living together” agreement, can help you focus on key issues both within your relationship but also what happens if you split up. Though parts of the agreement may be legally enforceable, it can help pave the way for resolution of any dispute. For example, an agreement might include such things as how bills will be shared, if you have any joint accounts, how they will operate, and the roles each of you will have in terms of household duties, childcare, etc.

• Clarity over the ownership of the home and the rights each of you have in relation to it
• Include intentions regarding any children you have, such as obtaining parental responsibility
• If you are older, consider appointing each other to hold a lasting power of attorney. This means that if one of you is no longer capable, the other can make decisions on the other’s behalf

What happens if my partner dies, and the property is in their sole name?

Cohabitees have no automatic right to inherit the property if their partner dies, although they may be a beneficiary under their Will. If you are a beneficiary, because you are not married, any assets you receive may be subject to inheritance tax – this is because there is no tax exemption for unmarried couples.

If you were not a beneficiary under a Will, but if you have been living together as a cohabiting couple for at least two years, or it you can show you financially depended on your partner, you can make a claim for a financial settlement, even though you have not been provided for in the Will under the Inheritance (Provision for Family and Dependants) Act 1975.

Making a claim of this nature is particularly complex, and you can end up with an expensive and lengthy dispute with your partner’s estate and other beneficiaries. And, even in cases that are successful, you may only be entitled to a limited share of your partner’s assets.

If you owned a home together, then the position is different but depends on how you held the legal ownership of the property. If you owned the property as “joint tenants”, you would automatically own the entire home when your partner dies. But if you held the property as “tenants in common”, your partner’s share will become vested in their estate and distributed according to their Will. If your home is rented, your rights to remain depend upon the type of tenancy and whose name(s) the agreement is in.

Unmarried couples are not entitled to receive any state benefits, such as Bereavement Support Payment or a state pension based on your former partner’s National Insurance Contributions. You may have an entitlement under a private pension or life insurance policy, but this largely depends on the scheme’s terms giving rights to cohabiting couples.

Proposed changes in the law

The Cohabitation Rights Bill 2017-19 had its first reading in the House of Lords on 20th February 2019 and second reading on 15th March 2019, but is yet to be passed into law. The purpose of the Cohabitation Rights Bill is to protect financially disadvantaged cohabitants and to provide for them on the death of their partner. The Bill would provide:

If passed into law, the Cohabitation Rights Bill would extend the same rights and provisions currently made for spouses and civil partners on their death to include cohabiting couples. It would also formally allow cohabitants to take out life assurance on each other. And have an impact where one party has been put at a disadvantage financially by contributing to the purchase or upkeep of a shared family home without receiving any payment or interest from the other party. The disadvantaged party could seek a court order to rectify the imbalance and apply the same remedies available within divorce proceedings.

What can cohabiting couples do until the law is changed?

Given the fact that the Bill appears to have been kicked into the long grass, couples could always consider getting married or entering into a civil partnership if they wish to receive automatic rights which they are currently denied as cohabitees.

But if they do not wish to make out their relationship onto a formal legal footing, the best way cohabiting couples can protect themselves is to enter into a cohabitation agreement and/or a Deed of Trust, which sets out how the home are to be owned and resolves any other financial issues. Cohabiting couples should also ensure a valid Will is in place to safeguard their partner’s interests and avoid them making an application under the Inheritance (Provision for Family and Dependants) Act 1975.

What does the law say about cohabitation in the UK?

You will have fewer rights if you are living together than if you married, and the concept of common law marriage has no legal standing or validity in the UK (although Scotland has limited rights).

How do you prove cohabitation in the UK?

The following documents are usually considered as valid evidence: joint leases or letter from a landlord confirming you live at the same address, joint utility/council tax bills, official documents such as passports or driving licenses which although addressed individually show the same address.

Are cohabitation agreements legally binding in the UK?

Providing a cohabitation agreement is drafted and executed in accordance with the rules, they are legally binding in the UK.

Does a live-in partner have rights to my property?

As the law stands, a cohabitee may be able to claim a “beneficial interest” in the property. This is a way of getting a court to recognise contributions they have made to the family home, such as an understanding you had between you that it would be shared if the property was sold, or if they acted to their detriment.