National Park: What is it like to live here? 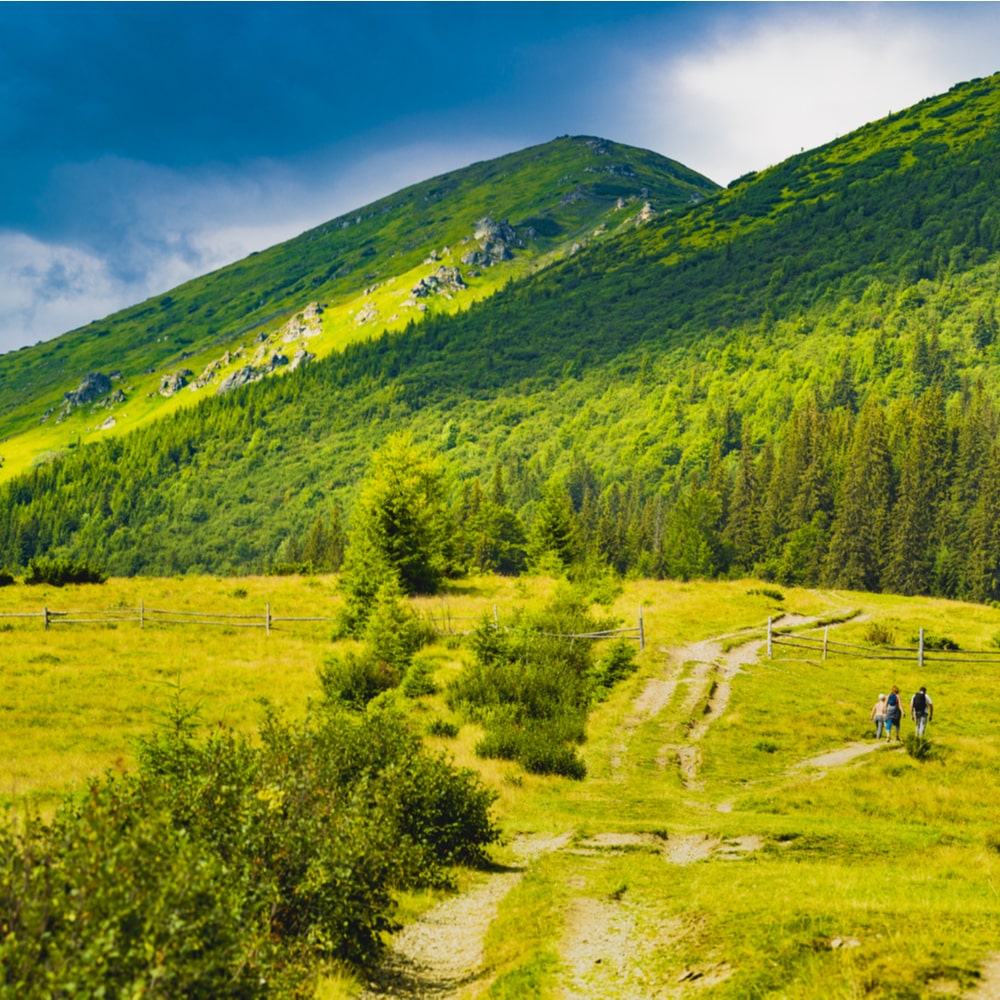 National Park: What is it like to live here?

Posted at 09:47h in Uncategorized 0 Comments

A National park is a large area of land protected by law for the benefit of the nation. They were established in 1949 by the National Parks and Access to the Countryside Act, which was revised by The Environment Act in 1995. National Parks have a statutory purpose in England and Wales to:
• Enhance and conserve the natural beauty, cultural heritage and wildlife
• Promote opportunities for the enjoyment and understanding of the special qualities of National Parks by the public.

National Parks also have a duty to foster the economic and social wellbeing of local communities situated within National Parks.

Like many National Parks in the UK, the central economic activities tend to relate to the land, such as farming and forestry, or the tourist industry. Both farming and forestry are under pressure. The reduction of subsidies for renewables has restricted the options for farmers, and grants for forestry are declining. On the other hand, the tourism industry is flourishing, despite the coronavirus pandemic. The National Park label is a magnet for tourists and allows businesses to charge a premium, but what are the pros and cons of living in one?

Living in a National Park – Advantages

As stated above, National Parks brings in tourists, which can be both a blessing and a curse. Tourists bring money into the area, which in turn provides local residents with employment in places such as cafes, hotels, bed and breakfasts, pubs and restaurants, and shops. Outdoor activities, from boat trips to kayaking, are also popular pursuits.

Services and public transport links in National Parks have also increased because of the extra visitors, which benefits local residents.

It is not just the area of the National Park gaining from the label. Surrounding towns and villages enjoy a “halo” effect of visitors looking outside the pricier areas for accommodation, shopping opportunities, cafes and attractive places to eat, and rainy-day activities such as museums and visitor centres.

National Parks can also contribute to wellbeing. They provide an excellent way to escape, inspire, and replenish the soul. National Park Authorities (NPAs) are working productively with Public Health England to promote greater physical activity such as walking and cycling, which in turn creates opportunities for local residents to become involved in volunteering and supporting groups so that everyone can benefit from all that National Parks have to offer. If you love the great outdoors or like the idea of a career working within a National Park, these locations may be perfect for you and your family.

Living in a National Park –  Disadvantages

Traffic congestion is a major issue. The narrow, steep, winding country roads find it extremely difficult to cope with the volume of traffic. Most visitors to National Parks travel by car or coach, so for those living in the area, it is a persistent problem. Linked to traffic is the matter of car parking facilities, or lack of. These are restricted causing some tourists to simply dump their cars on the grassy verge, which creates further traffic jams. This can adversely affect local residents who may find it difficult to get on with their day after getting stuck in miles of tailbacks.

An increase in vehicles tends to lead to more air pollution, which can make areas less pleasant to visit. Although with the increase in electric vehicles, and more environmentally friendly forms of transport, this is an issue that it is hoped will reduce over time.

In terms of solutions, it would be tremendously expensive to widen roads in order to accommodate increased volumes of traffic. And even if was financially possible, huge ribbons of road cutting through the beautiful landscape would damage it irrevocably. Ruining the place people wanted to go and see.

Footpath erosion is a huge problem. The sheer number of walkers using the paths causes them to gradually erode, becoming unsafe for both visitors and local residents. Along with damaging footpaths, tourists often go into farmer’s land, leaving gates open, creating noise, and letting their dogs off the lead, distressing farm animals and damaging crops.

While the shops and cafes tend to thrive during peak season, as the trade falls during the off-season, business owners are forced to rely on local residents to support them. This means that some businesses can be forced to close down leaving local residents looking for alternative employment. Additionally, the services on offer may be oversubscribed in the summer, but completely closed in the winter, giving residents the worst of both worlds.

Crime, vandalism, noise pollution, poaching and litter are just some of the anti-social behaviours that are prevalent in National Parks. Cars are very often broken into and it is a sad fact, that many people fail to take their litter home, strewing it around the countryside.

Second homeowners can be a real bone of contention with full-time residents. Most view them as tourists because they only tend to visit when the weather is fine, leaving services and businesses suffering during low-season months. They also tend to artificially hike up house prices in the area, squeezing out residents who are already experiencing insecure and seasonal employment, which also tends to be low paid.

A concern of many younger people living in or around a National Park is that house prices are unaffordable, which makes it harder for them to afford a home of their own. Detailed evidence from planning authorities within the Cumbrian region has identified a significant gap between local wages and house prices.

Another concern for homeowners is that the planning policies for National Parks are more restrictive than those outside the area. Meaning that affordable housing remains a rarity. Housing stock in these areas tends to be older and larger, and with that comes a commitment for its upkeep, which can be expensive.

National Parks are living, working landscapes, lauded for their cultural heritage and beauty. There are over 85,000 businesses that rely on National Parks for their economies to flourish, and the seasonal nature of the work can impact younger people in terms of affording a home. In addition, the lack of affordable housing in those areas is also a real issue.

National Parks are highly desirable places to live, development is controlled, with limited new housing developments being built, which favours sellers. This also keeps house prices high and whilst National Parks are beautiful to live in, inequality can have an impact on locals from getting a foothold on the property ladder. If you have found a property within a National Park, discuss the implications with your conveyancing solicitor