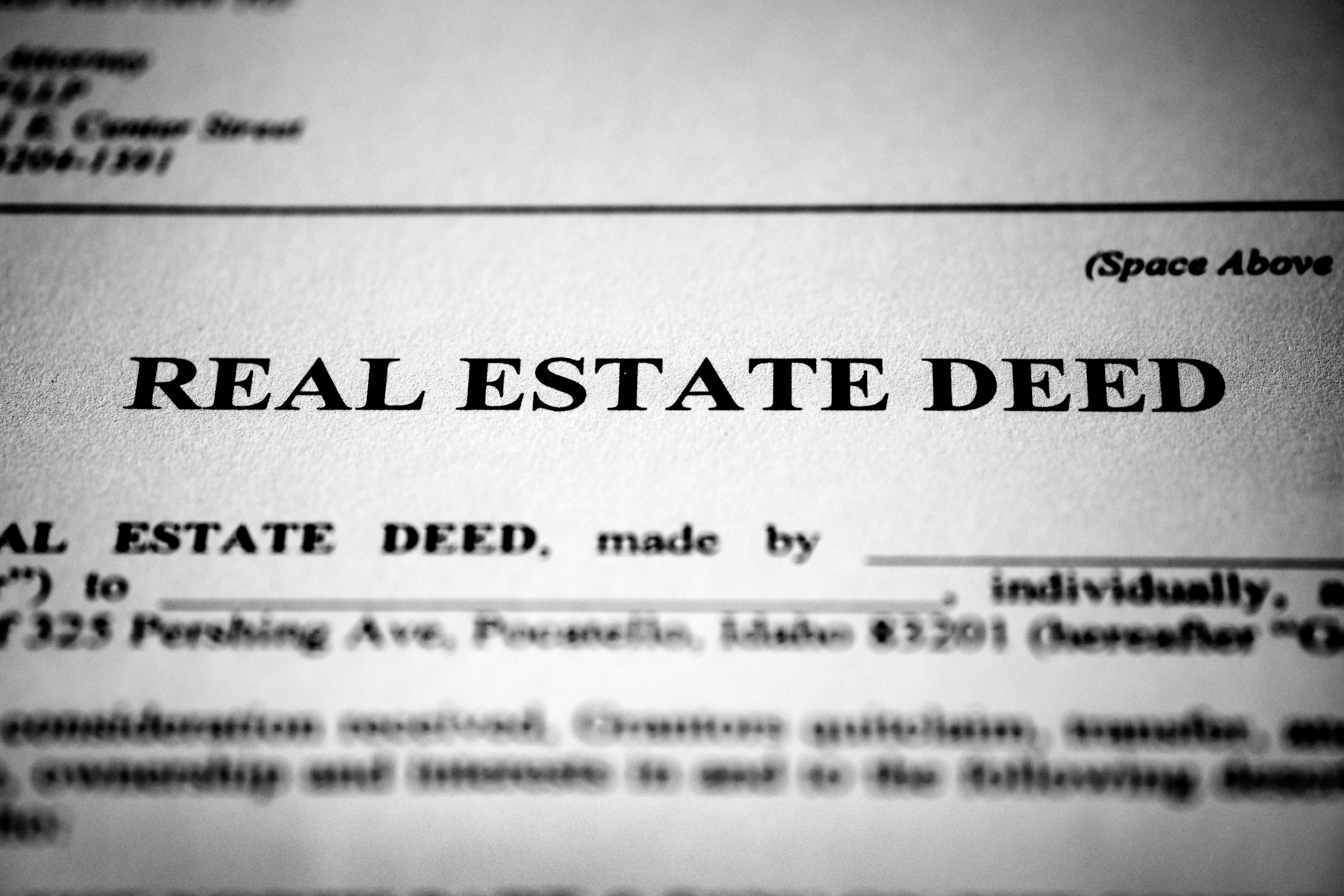 Posted at 18:06h in Conveyancing 0 Comments

Restrictive covenants prevent property owners from doing certain things on their land, sometimes they are present for good reason, however this is not always the case. There are situations where a restrictive covenant has become obsolete over time, those where a covenant restricts reasonable use in return for very little benefit, or which run contrary to the public interest. In such situations, they can be altered by making an application to the Land Tribunal.

There have been several cases in recent years from the Land Registry’s Upper Tribunal dealing with modification and discharge of restrictive covenants. In Adams and Adams v Sherwood and others [2018] UKUT 411 (LC), the property owners (Adams) made an application to discharge two separate restrictive covenants preventing them from building three detached homes on their land. Two properties were to be built on the land subject to a covenant from 1928 preventing only three homes being built on the land. The third proposed property was subject to a restrictive covenant from 1929, preventing building “in connection with [a specified adjoining property]” unless the southern boundary fronted onto the public highway.

Considering obsolescence, the Upper Tribunal decided it was necessary to identify the covenant’s purpose, whether the property’s character or its neighbourhood had changed since it was imposed and if the restriction had subsequently been rendered obsolete because of those changes. The Tribunal found the 1928 covenant was not obsolete, its original purpose had been to maintain low-density housing which it had continued to do. However, the 1929 covenant was obsolete because its purpose had been to impose access to the property, which was no longer possible, was no longer observed, and was unachievable. Consequently, the 1929 covenant was discharged meaning house three could be built.

The Tribunal went further and explored the possibility of modifying the 1928 covenant. The issue for the objectors’ was that once house three had been built, the additional development of houses one and two would have very little detriment to their own properties and, in any case, reduce the value of their own property’s by around £7,500. The Tribunal therefore discharged the 1928 covenant and ordered Adams to pay the sum of £7,500 to each of the objectors’.

In the further case of O’Byrne and O’Byrne [2018] UKUT 395 (LC), the applicant purchased a farmhouse with two barns for which they had successfully obtained planning permission to turn into residential dwellings. However, there was a restrictive covenant restricting the use of the land to a single dwelling. The objectors argued there was no jurisdiction to modify the covenant because of the existence of a second restriction over a private road which only the owners of the farmhouse held as a right of way. They also argued the covenant had substantial value and relaxation would set a precedent for future development on the land it had sold.

The Tribunal rejected the challenge to its powers surrounding the right of way, preferring a ‘purposeful construction’ that proposed modification of the restrictive covenant which would have the effect of modifying the right of way alongside it. The Tribunal determined they would limit the use of the land to two dwellings which would not cause a conflict between the residential and agricultural use of the land. And regarding the matter of ‘setting a precedent’ ruled each application would have to be assessed on its merits because planning permission needed to be obtained anyway, was not of itself enough to defeat the application which was granted. However, the applicants were ordered to pay the sum of £60,000 to the objector, representing a 10% increase in the sale value of the farmhouse without the restrictive covenant.

In the most recent case surrounding discharge and modification, (Hancock and Hancock v Scott and Others [2019] UKUT 16 (EC)), the Tribunal were considering modification of a covenant preventing the applicant from building two further homes in their garden. The objector had already developed the land, known as the “enclave”, and built two retirement complexes upon it. The Tribunal stated they could not find a clearer case supporting a finding of obsolescence; at the inception of the covenant, the only building on the land had been a school, but at the time of the application 48 homes had been built. The development of the enclave had resulted in the covenant becoming obsolete inasmuch as its original purpose of providing “calm tranquillity” had been lost.

In the Hancock case, the Tribunal went further, considering other grounds rather than simply stopping once it had ruled on the application. Commenting, the applicant’s proposed development would have almost no effect on the neighbouring property and that an estimated 10% increase in traffic in the area was not significant. The Tribunal noted it was apparent the objector’s true motivation appeared to be obtaining the land for a lower price and therefore ordered that the applicants should pay no compensation.

It is worth noting that the burden of proof falls on the applicant to establish the aim of a covenant and show that it is no longer capable of being exercised. From these cases it appears the Tribunal is showing a real willingness to modify or discharge restrictive covenants and be creative when using s84 of the Law of Property Act. Dealing with cases forensically and demonstrating a refreshing readiness to dissect objections in order to fully engage the legislation. The case of O’Byrne suggests a certain pragmatism, and the Hancock application shows the Tribunal using the background and history of the objections to great effect.