Is the Right To Manage (RTM) an Effective Way for Leaseholders to Take Control over their Building? 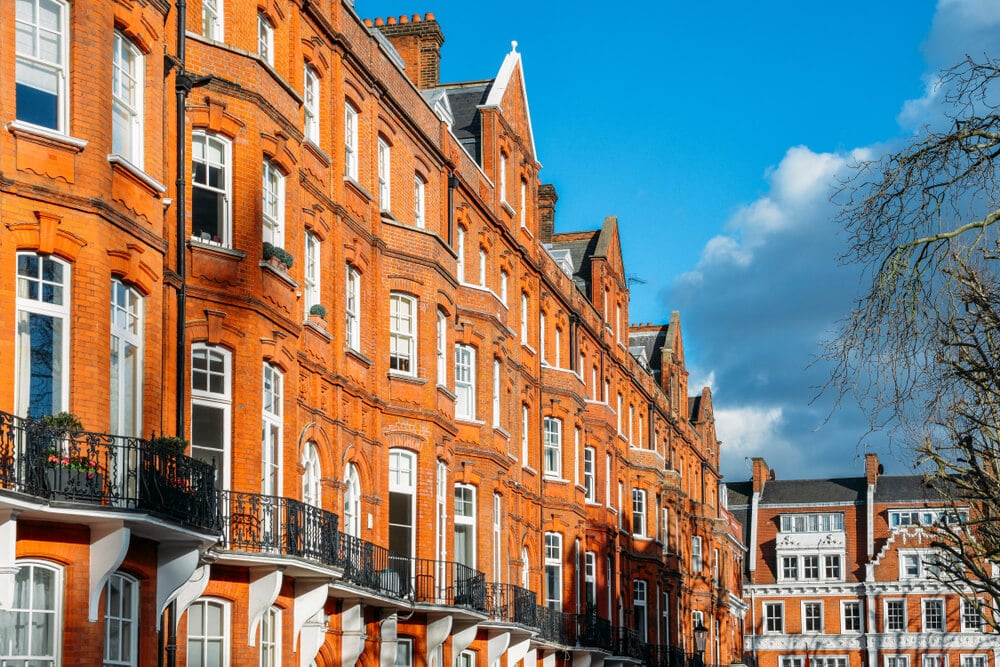 Is the Right To Manage (RTM) an Effective Way for Leaseholders to Take Control over their Building?

Posted at 18:20h in Conveyancing 0 Comments

Leaseholders of flats who want to take control over their block typically have two options: collective leasehold enfranchisement and the right to manage. Both options allow tenants to take over control of the management of the block of flats or building in which they live from the landlord. Ultimately the choice as to the route to follow will depend on the leaseholders’ aims and finances.

This is a collective right for tenants of flats, who hold long leases, to buy the freehold of their building, together with certain additional property. This is the more costly and time-consuming option out of the two, however, it carries with it a number of benefits, particularly from a financial point of view.

In particular, leaseholders can be charged ground rent, management fees and building insurance by landlords, sometimes at inflated rates. If you go down the enfranchisement route, you will be one of the owners of the freehold, along with other leaseholders, so you will have control over the cost of running and maintaining the block and can expect to add value to their property by owning the freehold. In addition, leaseholders are likely to be able to avoid disputes with landlords over things like service charges and maintenance.

The right to manage, on the other hand, refers to the right of qualifying tenants to force the transfer of the management functions of their building to a special company set up by those tenants. Such a company is commonly referred to as an RTM.

Although the qualifying conditions are similar to those that apply to the right of collective enfranchisement, there are a number of differences between the two options.    So just because you can do one, doesn’t automatically mean you can do the other.

What does the Right to Manage entail?

When an RTM company successfully acquires an RTM, it assumes the ‘management functions’ for the premises over which it has acquired the RTM. These functions include services, repairs, maintenance, improvements, insurance and management.

The RTM company doesn’t have to manage the building itself, rather it acquires the right to direct the management of the building and can appoint its own managing agents or people acting on behalf of the landlord.

The landlord or management company is then divested of their management functions under the lease, with the exception of functions relating to re-entry or forfeiture, and matters concerning only a part of the premises that are made up of a flat or another unit that is not held under a lease by a qualifying tenant. For buildings that contain flats or commercial units, the management functions obtained through the RTM will not extend to those flats or units.

Questions to Ask Before Setting up an RTM

Why Consider the Right to Manage?

So why would you consider the right to manage in the first place? Just as there are advantages, there are clear disadvantages to setting up an RTM.

Developers now grant longer leases with terms of 999 years. If this is the case, there is no real incentive to acquire the freehold. Where there is a short residue left on a lease and the block is being badly managed, the tenants can grant themselves extensions of the leases and sort out the management of the building by acquiring the freehold.

It is not possible for a landlord to ‘contract out’ of the CLRA 2002 and stop the RTM from arising. Any agreements to such effect will be deemed to be void.

Whether you choose to invoke your right to manage or choose to proceed with collective enfranchisement, it is important that leaseholders remain realistic as to their responsibilities and commitments and ensure they are armed with professional legal advice.

Disclaimer – our articles are designed to give you guidance and information.  There is no substitute for proper direct advice, particularly as everyone’s circumstances are different.  If anything in this article may affect you, please contact us for advice that is specific to your circumstances.

Great value for money. Everything went smoothly and I was very pleased with the service provided

Rachel Whitfield
20:59 12 Oct 18
Excellent! Very responsive, and really helped to push the purchase. There were unexpected delays during the process, but Anthony really helped to reassure me that he was doing everything he could to progress the sale. Ultimately, it all worked out in the end, and I would highly recommend! I would also recommend for auction purposes.

Sean Stevens
09:14 21 May 18
Very happy customer. Understanding of our needs and recommended a really fantastic solicitor.

Jack Hearne
17:49 12 Oct 18
I have just completed the purchase of my flat with them. They were recommend by the estates agents Phillip Arnold and they were fantastic. My case was handled by Milena who was really helpful and always available on the phone. The online system is also really easy to use. If I buy or sell a property I will definitely be using them again.

Sharon Kelly
18:27 20 Dec 17
I used this service following a recommendation. The online case tracker worked really well. I would recommend this service as it's vital in the coordination between Estate Agencies and between Solicitors. The service proved invaluable in helping progress the conveyancing work efficiently and effectively. Completed the transaction just before Christmas having instructed the Solicitors on the 4th.

A Google User
14:26 19 Dec 18
Have used them twice. Both times completion happened in less than 4 weeks, even over Xmas! Totally amazing. They take the stress out of the whole process.

Parsa Khamooshi
15:54 21 Dec 18
Being a first time buyer they guided me smoothly through the whole process of moving into my first home. Very professional and economical.

Uday Seth
12:31 24 Dec 18
Express Conveyancing have been excellent in the handling of my recent house sale and purchase. Would highly recommend

James Ellis
11:43 30 Apr 19
Express Conveyancing have been excellent in the handling of my recent house sale and purchase. Would highly recommend

Michelle Preston
12:20 30 Apr 19
ThanksThanks for handling my sale and purchase. No complaints from me. Rebecca was regularly on hand to help with my queries and deal with issues.

Claire Miles
17:48 07 May 19
I bought my first home in South London with Express Conveyancing . Great professional service, I was regularly updated and looked after. Top marks, 100% recommendation from me!

Dale Griffiths
15:58 02 May 19
Good service and happy with the conveyancer

Chris Jenkins
22:01 17 May 19
Great service from start to finish. Was great being able to see progress online! Very quick and efficient! All staff were helpful. Highly recommend

Reece Moseley
06:20 30 May 19
I would highly recommend them. They deal with any queries promptly and efficiently. Would definitely use them again.

Sue Batchelor
18:46 01 Jun 19
I would highly recommend them. They deal with any queries promptly and efficiently. Would definitely use them again.

Sahar Dalini
09:14 10 Jun 19
This company does not provide conveyancing services directly, they are an introductory company, paid by solicitors to get clients for them. Once you engage with a conveyancing solicitor suggested by them, they don't interfere, and how quick or slow the process is depends on that solicitor that paid them to recruit you. In our case the solicitor was pleasant and corteous, but a bit relaxed, and the whole process took about 9 weeks - about average, but there was nothing "express" about it.About the app to track progress, it is updated by the conveyancing solicitor, so its its usefulness depends on how much he engages with it. In our case, not so much.

Pedro Silva
18:27 02 Oct 19
Absolutely outstanding service provided by Rebecca. She really got things moving when they came to a halt. I was moved within 9 weeks. If it wasn't for Rebecca, the move wouldnt have happened that quick. Definitely use EC again in the future.

Sara Kawsar
11:35 03 Oct 19
we purchased a new build flat. The staff at Express were very helpful in finding us our solicitors who was great.

Mark Slavinski
16:52 24 Sep 19
Was looking for a modern solicitor with an online website status page so you can live track your progress. The service was fast and they assigned us with a solicitor firm, which was very fast, efficient and pleasant to deal with. HIGHLY RECOMMENDED

Cedric Tomas
21:29 13 Mar 20
Express provided me with an excellent firm (WYM Legal) and had a good portal for keeping me updated during the process. The portal did lack detail but nonetheless meant slightly less chasing.