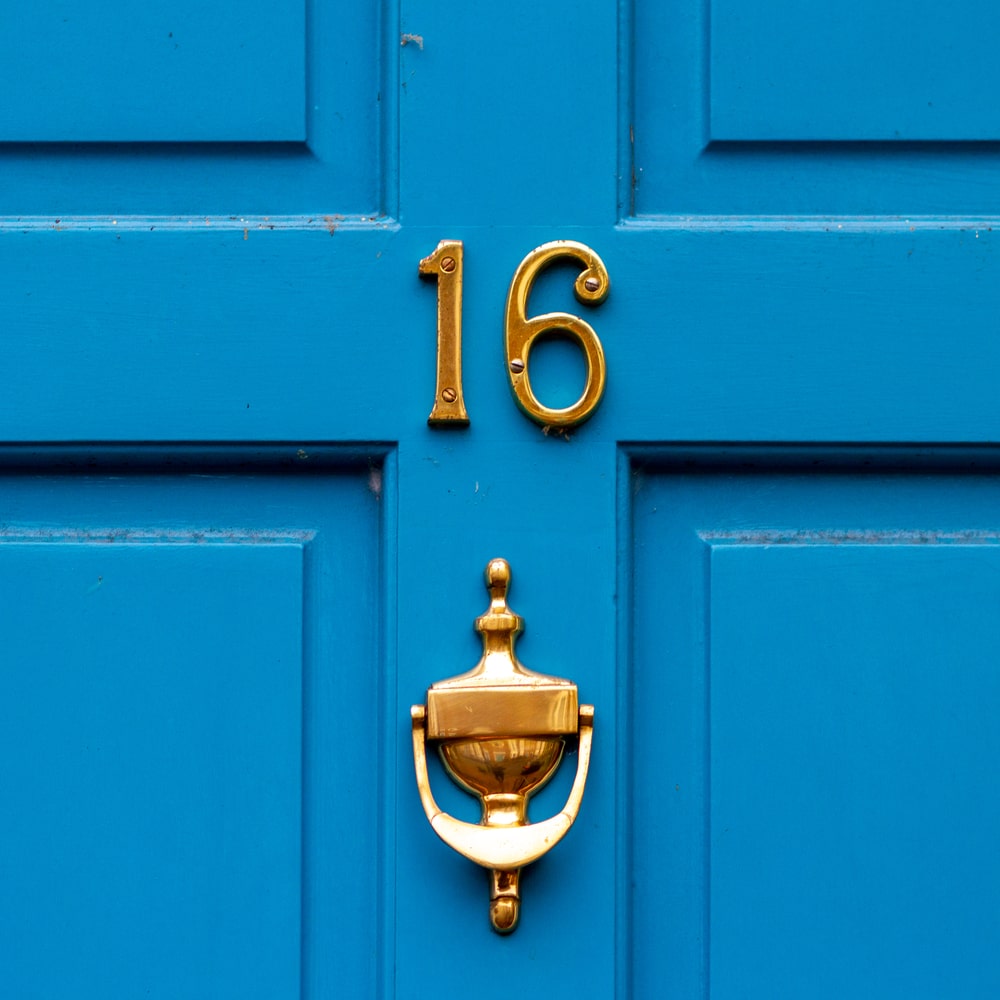 Posted at 14:24h in Leasehold 0 Comments

Today, leaseholders living in apartment blocks 11 to 18 metres high are expected to be given a financial lifeline by the government when Michael Gove, Secretary of State for Levelling Up, Housing and Communities, announces leaseholders will no longer have to contribute to replacing dangerous cladding.

The proposed move is a U-turn of the government’s previous stance on removing and replacing hazardous cladding from residential apartment blocks following the Grenfell Tower disaster in 2017.

In February 2021, Robert Jenrick, Mr Gove’s predecessor, announced governmental funding would be increased to £5bn to pay for the removal and replacement of cladding in buildings over 18 metres. However, regarding smaller buildings, those below 18 metres, the government would only provide leaseholders with low-interest loans to cover removal of unsafe cladding, leaving them to foot the bill.

At the time, it was suggested this would mean leaseholders of smaller buildings would pay no more than £50 per month towards removal, meaning they were ineligible for government support for remediation works. This left many leaseholders with crippling bills.

Following his appointment as housing secretary, Mr Gove expressed his concern about the policy and, in November, informed MPs he was troubled by the fact leaseholders were having to pay anything at all. Although some companies, according to Mr Gove, had covered the costs, others refused to bear their share of the responsibility.

In a letter to developers, Mr Gove said: “It is neither fair nor decent that innocent leaseholders, many of whom have worked hard and made sacrifices to get a foot on the housing ladder, should be landed with bills they cannot afford to fix problems they did not cause.”

Cladding and the Grenfell Tower disaster

Seventy-two people were killed by the fire that engulfed Grenfell Tower on 14th June 2017. The 24-storey tower block burned for over 24 hours and led to uncertainty and confusion in the aftermath that lasted for days.

The fire, which began in the kitchen of a flat on the 4th floor, spread across the window space with embers falling outside the window causing it to spread rapidly upwards and across the eastern side of the building. From there, it then spread to the north side of the tower.

Although the London Fire Brigade declared the fire a “major incident”, Grenfell Tower had a “stay put” fire policy, principally because the design of the building would contain a fire in a single flat for as long as it took firefighters to bring it under control. This led to many residents being told to stay in their flats by the emergency services only then to become trapped as the fire burned out of control and thick poisonous smoke billowed up the single stairwell.

Prior to the fire, the most significant part of a regeneration of Grenfell Tower was the addition of external cladding. This was constructed using aluminium sheeting bonded to a central plastic core. It was found, during the subsequently held public inquiry, that the plastic (polyethylene) material in the cladding was the primary cause of the fire’s spread. Several other flammable materials, including a foam insulation board pre-dating the refurbishment, were also thought to have contributed.

The inquiry also found that the building’s smoke extraction system was not working, and firefighters experienced issues with water supply because of the absence of a “wet riser” – a water-filled pipe running up the length of the building to be used in the event of a fire. Additionally, work undertaken on the lifts in 2005 and 2012-2016 left them useless for evacuating vulnerable residents.

More than four years on from Grenfell, hundreds of thousands of people are still living in dangerous blocks and many leaseholders have been left with spiralling insurance fees, service charges, and requirements for extortionate 24-hour “waking watch” patrols in case of fire. Many more have been left unable to either insure or remortgage their homes.

In place of loans taken out by leaseholders under previous measures, Mr Gove will set out plans aimed at forcing developers to pay for the removal of unsafe cladding from those lower rise buildings, telling them “we are coming for you”. He has also vowed to “expose and pursue” firms responsible for safety issues caused by cladding.

In a statement to MPs, due to be given today, Mr Gove is expected to say that taxpayers should not be forced to pay for building defects, including the removal of cladding. He intends to set up a roundtable with developers to persuade them to “do the right thing” before Easter. But if that does not lead to a solution, he has promised to “impose a solution on them in law”.

Under Mr Gove’s proposals, developers will be threatened with legislation if they fail to pay for any necessary safety work on buildings. A dedicated team will be created to pursue companies over defects.

A spokesperson for the End Our Cladding Scandal campaign said “the devil is in the detail” because the government letter is silent on the issue of non-cladding costs. Warning the proposals have largely ignored the costs of fixing other fire safety issues that have been discovered on thousands of tower block buildings across the UK.

Reacting to the forthcoming announcement, house builders have lost more than £1bn in value following the government giving them just a few weeks to come up with fully costed plans to fix the £4bn cladding scandal. Persimmon was the largest fall on the FTSE 100, down 3.1%, while its rival Redrow dropped 3.3% on the FTSE 250. Other major players in the development industry have registered similarly sharp drops with £1.3bn being wiped off the sector’s market value during early trade today.

A spokesperson for the National Federation of Builders (NFB) was concerned that the government’s piecemeal approach was confusing, unnecessarily complicated, and will probably impact the number of homes built.

Whether these latest measures will be the salve leaseholders have been waiting for remains to be seen in the coming months.